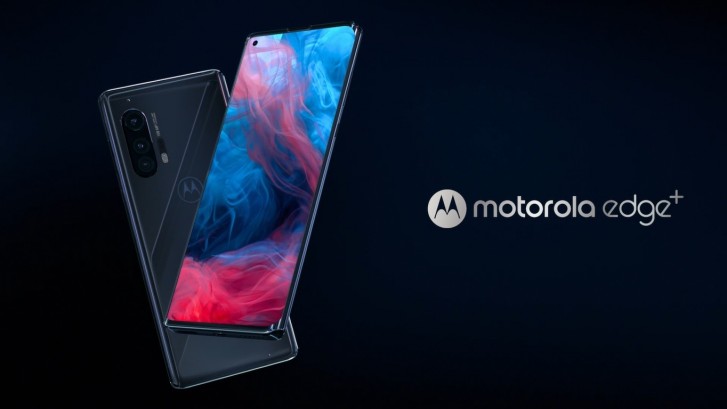 Motorola Edge series is official. After appearing in a tonne of leaks, the flagship Motorola Edge+ and the Motorola Edge mid-ranger have been unveiled. The two new phones flaunt a curved display with hole-punch design and triple rear cameras. Motorola has equipped the two phones with dual stereo speakers tuned by Waves and has also 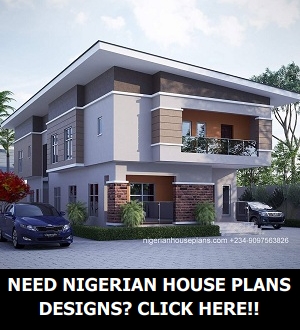 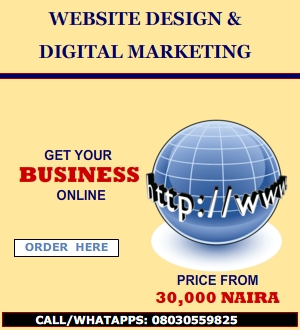